I Muse... A Cachet Solution!

In last week's blog post I considered the pros and cons of expanding my Albert Decaris collection to include First Day Cover cachets and postcards illustrated by him. Click HERE to have a look. As I said last week, undertaking such a collection would be very time-consuming and I may not know how many items are actually available to collect. I immediately fell in love with all the items I spotted, but a lot seemed more expensive, especially regarding postage. This stands to reason since envelopes are much larger to send in the mail.

So I figured the best way to make my decision was to have a really good, extended look at just what is available and get a feel for the amounts of postage people are asking. The first problem I encountered was what type of search to do. If I searched by year I would have to trawl through potentially hundreds of pages to find perhaps only one or two items. Then I tried a "Decaris" search. This yielded some results, but the items available with Decaris in the title on average were higher priced than normal. Almost as if sellers were putting a premium on it being listed as Decaris.

Then I hit upon another idea after finding one FDC really cheap. I went into his shop and browsed through that. I know this isn't exactly an earth shattering idea! I had just assumed doing it this way could be even more time consuming, and with the potential of getting side-tracked. But this time around, I hit pay-dirt. This particular seller I happened to stumble upon is currently in the process of liquidating his FDC collection. Bingo! And to top it off, he still had a good range of stock and his prices were rock-bottom. The only downside was that I probably found more stuff than my budget could safely carry without dropping to its knees and crying in pain.

I realise that I'm not always going to stumble upon such philatelic honey-holes, but the opportunity to get the burgeoning collection up and running enabled me to make that all-important collection decision. And the decision, if you haven't already guessed, is a big YES. I am going to give expanding my Decaris collection a go. And to be totally honest, making the decision gave me quite a cool high. Isn't that what collecting is ultimately all about?

My budget will now probably be yelling at me for a few weeks, but I went ahead and got as many items as I could from the seller. Below are some images. They are poor quality, but I'll post up better scans as I sort through them. For now, these images will offer you a taste of what's to come... 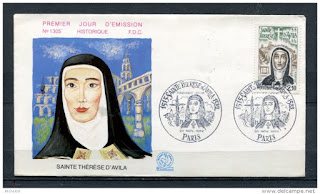 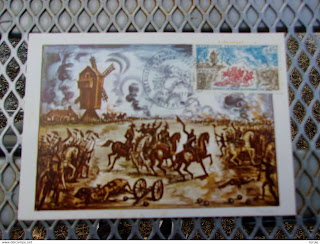 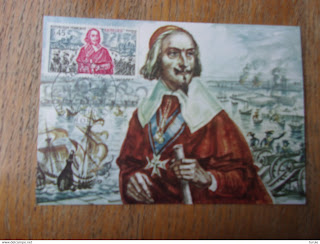 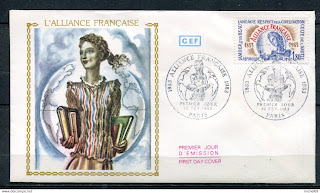 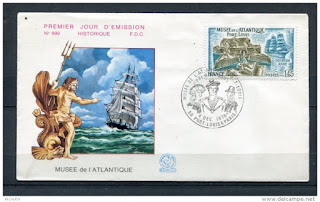 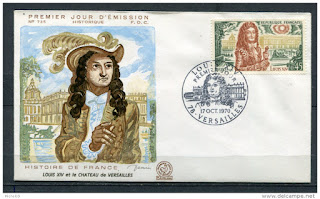 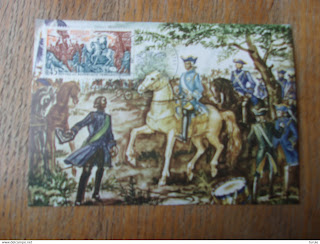 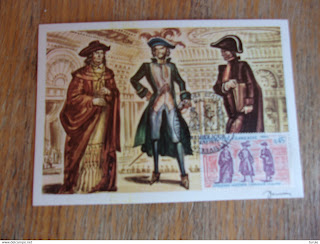 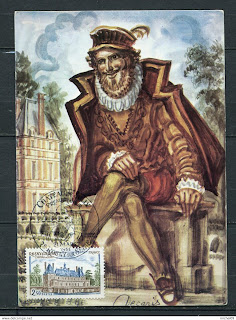 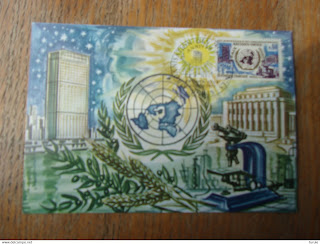 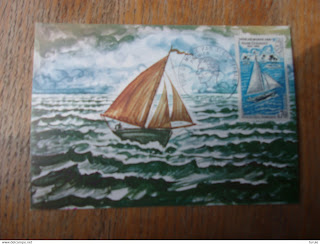 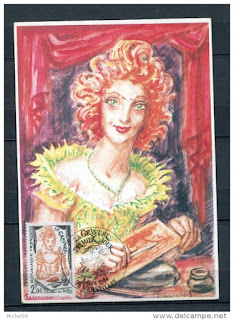 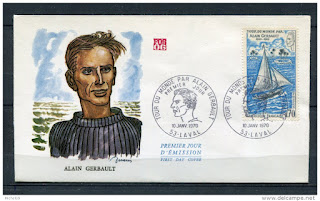 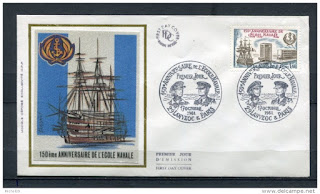 Email ThisBlogThis!Share to TwitterShare to FacebookShare to Pinterest
Labels: * I Muse..., France